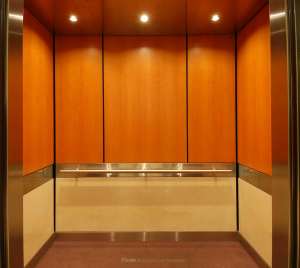 The Acts 8 Moment, of which I am a founding member, has invited Episcopalians to give an elevator pitch – a quick answer to the question, “Why are you an Episcopalian?”  That is, a quick enough answer that when a stranger on an elevator sees your Episcopal shield pin and asks what it is, you can give your answer in the time it takes you to get from one floor or another.  So here goes.

The Episcopal Church is where I met Jesus.  I grew up Episcopalian, and from the time I was a child, the stories of Jesus became a part of my memory and my imagination.  As a child, I “played” those stories; as a teenager, I explored them, questioned them, and challenged them in the company of a terrific group of fellow youth group members, campers, and co-counselors.

As an adult, I left the church for quite a while, but it was here to welcome me home when I was ready.  And my encounters with Jesus continued.  I met him at my children’s baptisms when there was no doubt he was standing at the font with us, and I met him and at the altar rail one particularly memorable Easter.  I met him in a community of friends who became my family when I moved to a strange city where I knew no one.  I met him in thoughtful and engaging sermons, and in study groups that took him seriously.  I met him in careful and inspiring liturgies, and in theologically rich music.

I met Jesus because he is truly present in this church.  That’s why I am an Episcopalian.